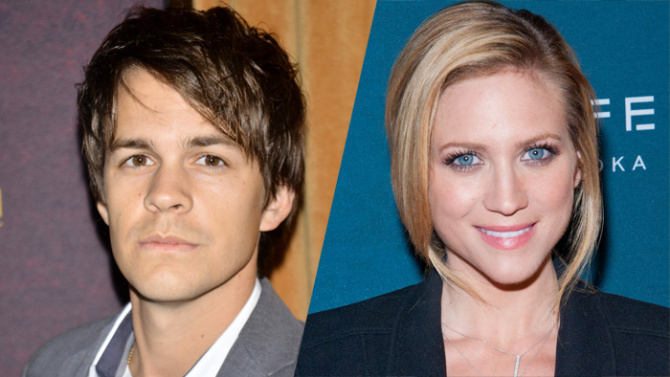 The Late Bloomer is quite possibly the best comedy movie of 2016. Not everyone is into locker room talk, raunchy jokes, clever innuendo, or hyper-sexualized humor, but if you have a proclivity for graphic humor, it is never too late to bloom. Johnny Simmons portrays Peter Newmans, a thirty year old wildly successful sex therapist and writer/entrepreneur. Dr. Newmans is the perfect therapist that encourages his patients to abstain from irresponsible sexual decisions and seeks to modify lewd and lascivious behavior. He is cute, charming, fabulously wealthy, a true sweetheart…but something is amiss with The Late Bloomer…

No, he is not in the closet, rather the good doctor has been keeping a little secret. He never had the balls to tell anyone his terrible problem, but when a game of basketball amongst friendly rivals causes him to be examined in a hospital, well, he kind of drops the ball. Enough allusions, Dr. Newmans had never gone through puberty until the age of 30. Medically speaking, his testes never descended, his body thus never released significant amounts of testosterone, and consequently, he never experienced the desires that plague most adults. Rather than spending his formative years trying to Tinder (yes, it is a verb now), he wisely developed his career and his reputation.

Now that the doctors at the hospital have diagnosed and surgically removed his benign tumor abutting his pituitary gland, the doctor is ready to experience life as a man, not as a mere boy.

Puberty is not a good look on a 30 year old man, what, with all of the acne, mood swings, high-pitched voice cracks, and sexual desires. None of this bodes well for his friendship with Rich (played by Kumail Nanjiani, arguably the funniest actor/comedian in the business), or especially for his burgeoning romance with the lovely Michelle (Brittany Snow). She is unaware of his deepest, darkest secret, but his behavior brings the awkward and embarrassing truth into the open. Only her obsession with her ex-boyfriend and with Bobby Flay can come between the two love birds.

What happens once the whole world knows the doctor’s sordid history is anyone’s guess, that is, unless you watchThe Late Bloomer and choose to laugh for 90 minutes. This movie is a breath of fresh air because it is purely funny, un-offensive, and it makes light of the challenges of changing into an adult. The Late Bloomer is one of those movies that is a hidden gem because it is an independent film, but it is available on Demand and on DVD. Enjoy cheeseballs!