F The Prom on Netflix 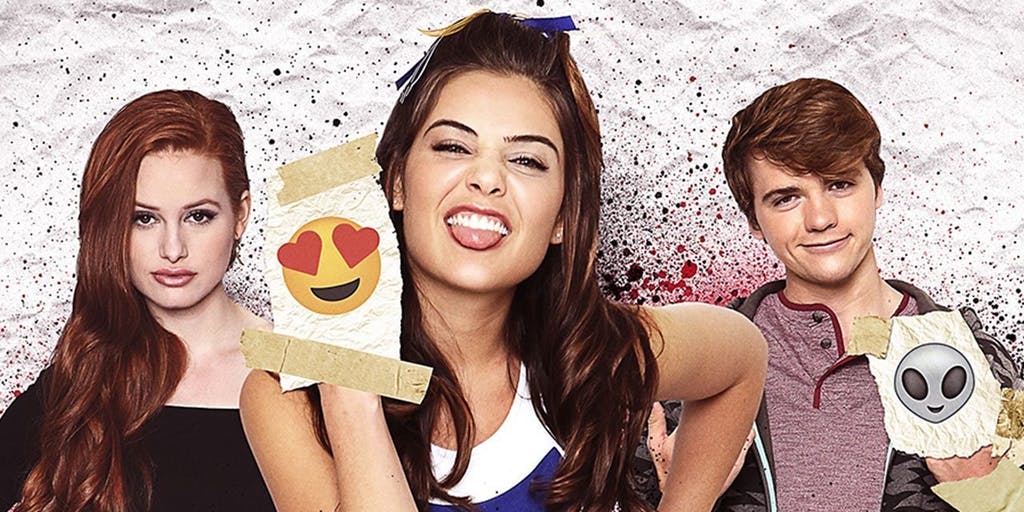 F The Prom on Netflix

F the Prom on Netflix

F the Prom on Netflix is never going to win any awards, but it is surprisingly realistic for this time period. Perhaps if the critics levelling every fiber of F the Prom were younger or more in touch with the current, post-millennial generation, they would have a greater appreciation for the film. F the Prom is about a modern trend, and a positive modern trend at that.

Nowadays, kids that once upon a time were categorizable as loners or social outcasts, often band (no musical pun intended) together to form their own cliques, inclusive cliques that do not necessarily discriminate against anyone else, they simply are a lifeline for kids that once went unaccepted by the mainstream popular students. F the Prom on Netflix is a sort of statement about how the other half lives and feels when they are confronted with social ineptitude, not of their own doing, but caused by the former rigidity of belonging to one group to the exclusion of all other groups and fellow students.

The one fault that prevents F the Prom on Netflix from being able to be showcased in the teenage movie immortals is its humdrum ordinary ending. Rather than going the distance and seizing the mantle, F the Prom instead aims for something different. While seeking to provide a twist to allow for the movie to be more memorable and to stand on its own as a watchable picture capable of being repeated a dozen times like Fast Times at Ridgemont High or The Breakfast Club, F the Prom falls hopelessly into a well-tunnel of pure mediocrity. All of the movie’s momentum vanished when the writers decided to escape originality and contemporaneity and opt instead for a basic, boring, and sadly unpredictable ending. This may seem paradoxical, but the movie had so much momentum, that forcing a different ending onto viewers regrettably diminished what otherwise is a nice little teenie-bopper picture.