Netflix Movie How It Ends 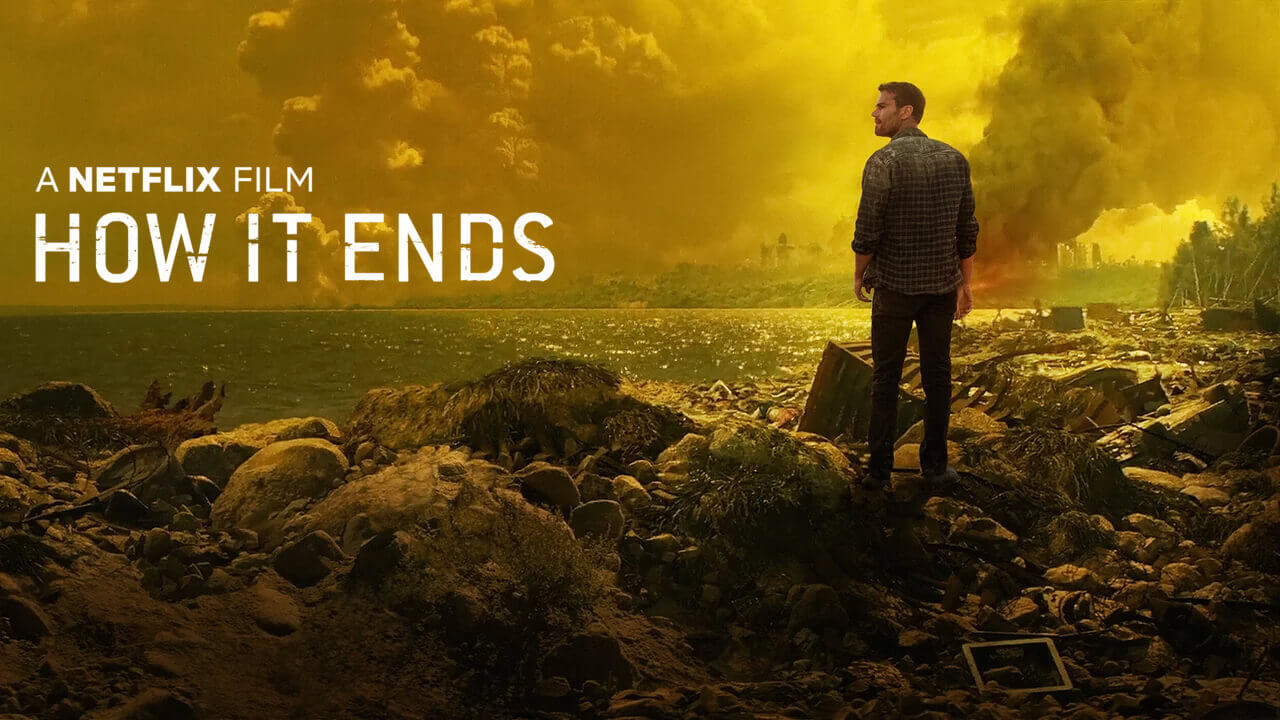 Netflix Movie How It Ends

Netflix’s New Movie How It Ends

By releasing the movie How It Ends starring Theo James (Divergent) and Forest Whitaker (Street Kings, etc.), Netflix has shocked the world again. Netflix has not shocked and awed the world by releasing a brilliant movie that rivals the Avengers, but has instead done so by releasing new and interesting movies ostensibly every 2-3 weeks. Netflix is undermining traditional movie deliveries and premiers. Netflix has already overtaken the Showtimes and the HBOs of the cable universe. Why pay exorbitant prices per person and drive to theaters when Netflix offers entertaining movies such as How It Ends in addition to all of their other programming, and does so routinely so as to rarely leave their subscribers pining for additional original content?

How It Ends showcases notes of Cormac McCarthy’s The Road, War of the Worlds, and Red Dawn. A disastrous event has occurred that has impacted the vast majority of the United States. A father is having dinner with his future son in law when disaster strikes and his pregnant daughter becomes unreachable and potentially in mortal danger. The initial panic where dad and son-in-law are staying in a posh high rise is rather tame because little is known about the extent of the power outages and losses of communications networks. Nevertheless, it becomes rapidly apparent that the entire grid seems to be offline. Panic is slowly unfolding among the masses and the road to reaching their loved one seems fraught with escalating dangers. Armed only with a gun and a Cadillac (maybe a Lincoln?), dad and son-in-law hit the road.

After sweet-talking their way past a makeshift army checkpoint, they are on their way to roads full of scavengers, desperate thieves and murderers, and even average folks willing to slit throats to survive in the turmoil.

Netflix’s How It Ends is a movie that would have been a spectacular straight-to-DVD movie, or a decent movie theater film. Instead, it is an instant release for tens of millions to watch simply by virtue of being a Netflix subscriber. Netflix may have recently made some painful political decisions to appease millennial activists, but that has not impacted their willingness to continue to churn and pump out excellent content in a timely fashion. Quitting Netflix would be quitting the future, or at least the platform of the future. How It Ends is with Theo James and Forest Whitaker giving Netflix a new addition to their movie vault, and oh what a nice addition it is.